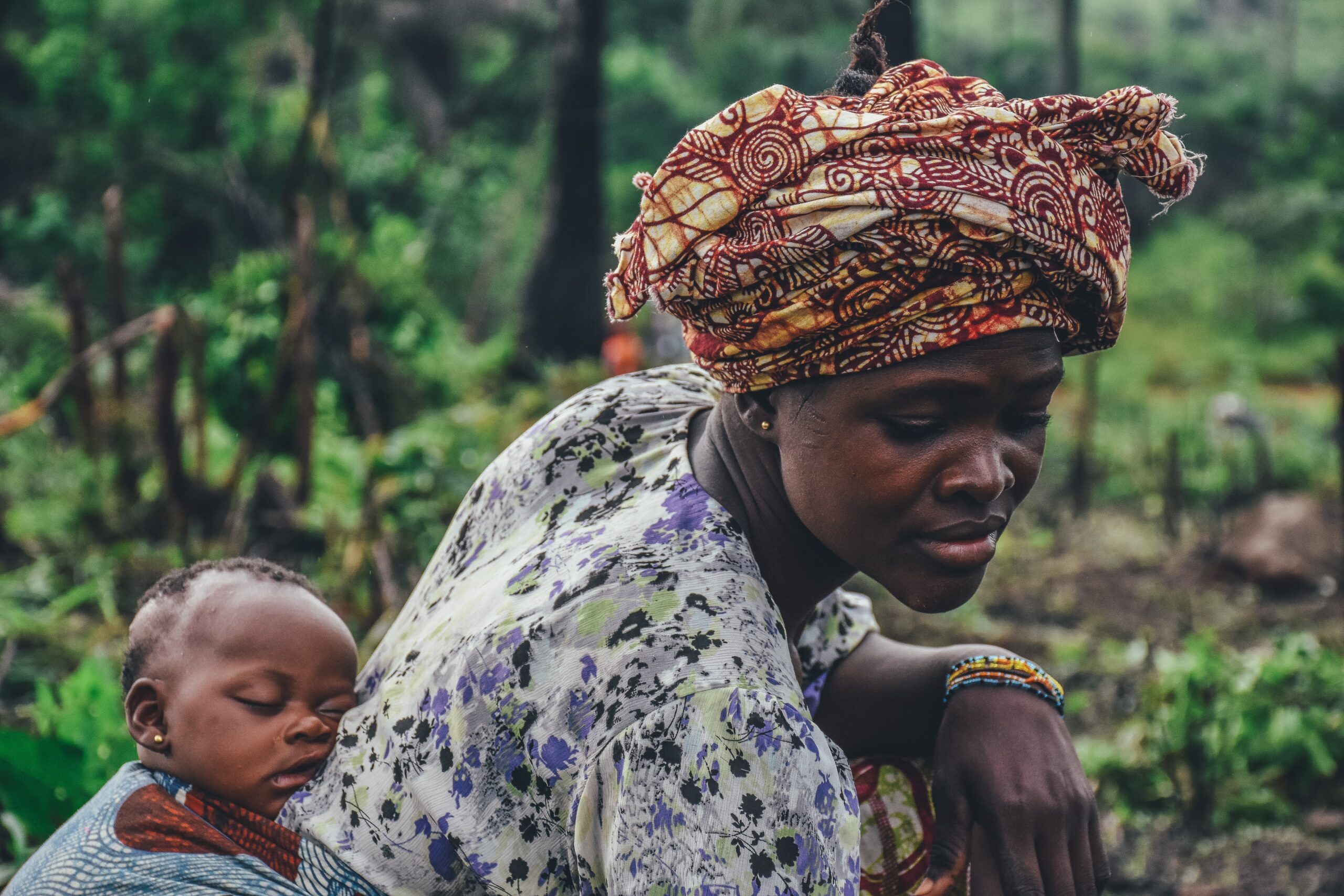 For October 2015, the number of Peace Agents held steady at 68, with an increase in registration anticipated in the coming months following a workshop held in Borno state as well as more outreach efforts on the part of NSRP local and international partners. In the Niger Delta, flooding in Delta state led to at least ten reported deaths in October while child and spousal abuse accounted for the majority of reports from Bayelsa and Rivers states. As in prior months, Plateau reported multiple incidents of beatings and neglect, particularly of young women and children, namely in the context of domestic and spousal abuse.

In the northeast, at least five separate incidents of female suicide bombers detonating their explosives led to scores dead while rape and other forms of sexual assault characterized most reports from the north central states of Kano and Kaduna. The following memo analyzes data for the focus states of Borno, Yobe, Kano, Kaduna, Plateau, Rivers, Bayelsa, and Delta for October 2015 (data coding and uploading lags by a month). The trend line below shows a significant increase in reported incidents of VAWG generated by NSRP Sources over the course of October, jumping from 35 in September to 62 in October.